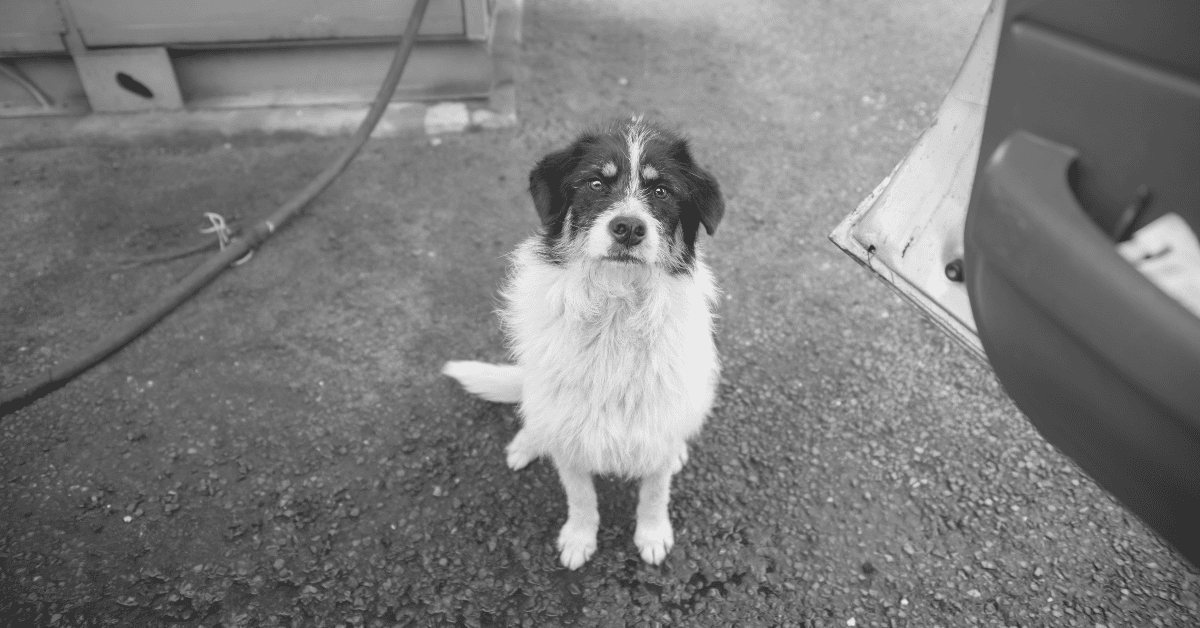 Over 200,000 companion pets are euthanised in Australia every year…

This is a sad commentary on the reality of dog homelessness. As a country that enjoys one of the highest rates of pet ownership according to IbisWorld, Australians should be empathetic to these concerning statistics.

Even though the number of dogs euthanised has decreased since 2011, there is still much more that the rescue community can do with help from the general public.

Why Do Dogs End Up in Pounds or Shelters?

With so many households in Australia owning dogs, it is obvious that they are a popular pet. However, even as popular as dogs are, there are still a large number of dogs picked up by shelters every year. Some of the reasons that Pets4Life cite include:

The reasons for surrendering dogs to pounds can range from changes in living circumstances to behavioural issues. In an ideal situation, owners would take the time to find a new home instead of taking a dog to the pound. Unfortunately, the pound is a first resort, rather than a last one, for too many people.

According to a study published by the NCBI on Animals, changes in family circumstances, as well as a lack of pet-friendly accommodations, account for many dogs surrendered to Australian pounds. It’s not uncommon for a dog to end up in the pound because their owner dies or the couple that owns them divorces. As well, rental property owners in Australia face high maintenance costs, according to Rent With Pets, making renting out to dog owners less profitable and increasing the odds that the owner will surrender their dog.

A Need for Proper Pet ID

Much of the homeless dog population comes from dogs that end up in shelters with no microchips or other forms of ID, such as tags. Others might have tags with outdated information or unregistered chips. Any of these situations may result in a dog that the pound cannot reunite with his or her owners.

According to the RSCPA, microchipping is required for dogs in every state. In addition to required microchipping, the chip’s information must be updated when the dog goes to live with a new owner. However, as you can see, this is not always the case.

Helping ensure that dogs can get back to their owners reduces their chances of being euthanised.

The Impact of Litters

Dogs that aren’t desexed contribute significant numbers to shelters. So much so that the Animal Welfare League of Australia has stepped in with a low-cost desexing program. However, even with initiatives such as these, many owners are apathetic about the consequences of allowing their dogs to have litters. In many cases, they will take the puppies to a pound without thinking about the results.

An Undersupply of Fosters

Maggie’s Rescue emphasises the importance of pet foster carers. These pet-loving individuals and families help provide a safe place in their homes for dogs awaiting placement through a local rescue. The rescues that use foster carers cover the veterinary costs for the time that the foster has the dog, usually around three months.

If more rescues can get dogs out of pounds and temporarily placed with fosters, they will have a better chance of finding the right permanent home. Of course, these rescue organisations require steady funding to cover the veterinary costs of dogs pulled from shelters or surrendered by owners in need.

Both Individuals and Businesses Can Help

It shouldn’t all be up to charitable organisations like Maggie’s Rescue to raise money and make a difference. Local businesses and individuals can contribute too. Donations, volunteering, and foster care all make a significant difference in the fight against the disturbingly high numbers of dog homelessness and euthanasia.